Although shared mobility solutions are very diverse, existing work indicates that their ‘typical’ users have some key common features: they tend to be well-educated young adults living in urban areas; who don’t (yet) have children and own fewer cars per household. However, the number of studies is very limited and they are sometimes based on small samples that are not always statistically representative. Most tend to focus on the profiles of existing users. Moreover, all studies of shared mobility are vulnerable to self-selection bias. Not correcting for these biases may lead to an overestimation of the future growth potential of shared mobility.

• ‘Typical’ users of shared mobility have some key common features.

• The number of studies is very limited and they are plagued by statistical biases.

• To make this educational activity meaningful, children who participated in the project should be able to carry out some of their ideas for improving their community.

• These biases may lead to an overestimation of the future growth potential of shared mobility.

• ‘Sharers’ tend to be well-educated young urban adults living without children and with fewer cars per household.

Over the last decade, most shared mobility solutions have experienced spectacular growth (albeit from a low base). One of the burning questions in mobility policy is now whether the quantum leap that has been made possible with mobile apps and increasing modelling capacity has already reached the entire possible target population, or just the “early adopters”, who will be followed in due course by a broader audience. 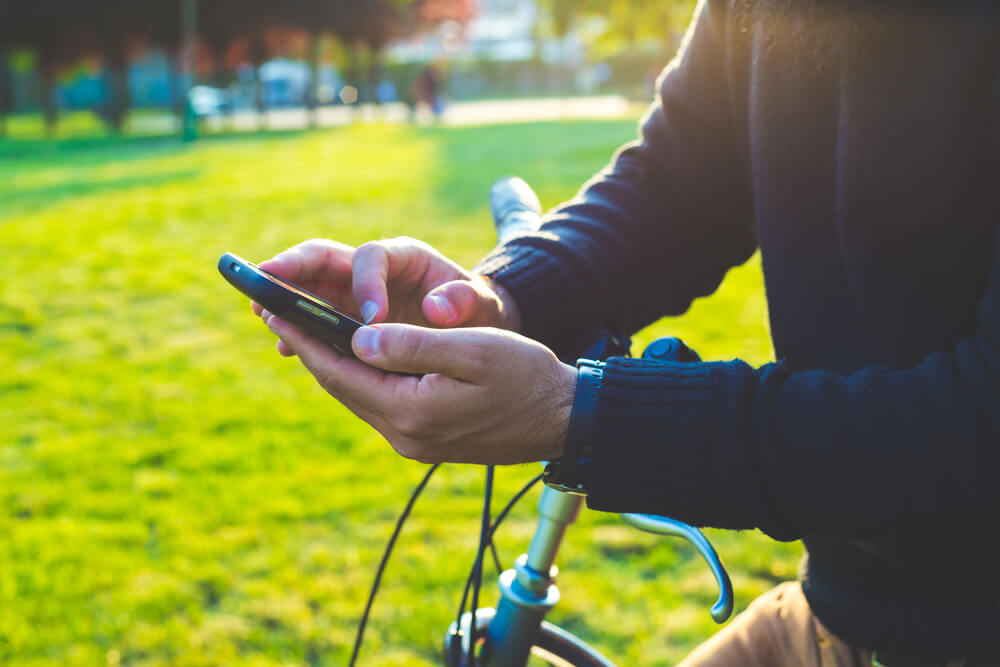 It is therefore important to understand who current users are, and to what extent they are representative for the population as a whole.

Although the mobility solutions that are commonly called ‘shared’ are actually very diverse in the type of services they offer, existing work indicates that their ‘typical’ users have some key features in common. For instance, Le Vine et al. (2014) have found that compared to the general population, users of round-trip carsharing service tend to be:

The socio-economic profiles of the users of other types of carsharing appear to be broadly similar, but the evidence base is less reliable, especially in the case of peer-to-peer users (see Le Vine et al., 2014; Steer Davies Gleave, 2015; and Kopp et al., 2015).

The “young” profile of carsharing users is often referred to in concert with indications of a downward trend of car ownership and use amongst young adults, at least in some countries. However, Le Vine et al. (2014) emphasize that they “are unaware of unambiguous evidence showing shifts in young adults’ consumption preferences relating to cars”. Instead, they refer to structural changes in the constraints young adults face (such as the fallout from the financial crisis).

In turns out that the users of bikesharing schemes have socio-demographic profiles that are very similar to those of round-trip car sharers: they tend to be highly educated, young city dwellers who own fewer cars per household (Martin and Shaheen, 2014).

Broadly similar results have also been found for the users of “ridesourcing” services in San Francisco (Rayle et al., 2016) and for the population of the US as a whole (Pew Research Centre, 2016).

The brevity of this survey also indicates its most important limitation – the number of studies is very limited (see also Fishman, 2016). Some studies are based on small samples that are not always statistically representative, and many tend to focus on the profiles of the people who already use the services, and do not consider the profiles of the people who do not use them.

Moreover, all studies of shared mobility are vulnerable to self-selection bias. For instance, with shared cars and bicycles, it is the location of the vehicles (mostly in densely populated areas or close to public transport hubs or major employment centres) that may determine the profiles of the users, rather than the other way around (see Marsden et al., 2015). Obviously, suppliers will tend to focus on areas with a high potential customer base. 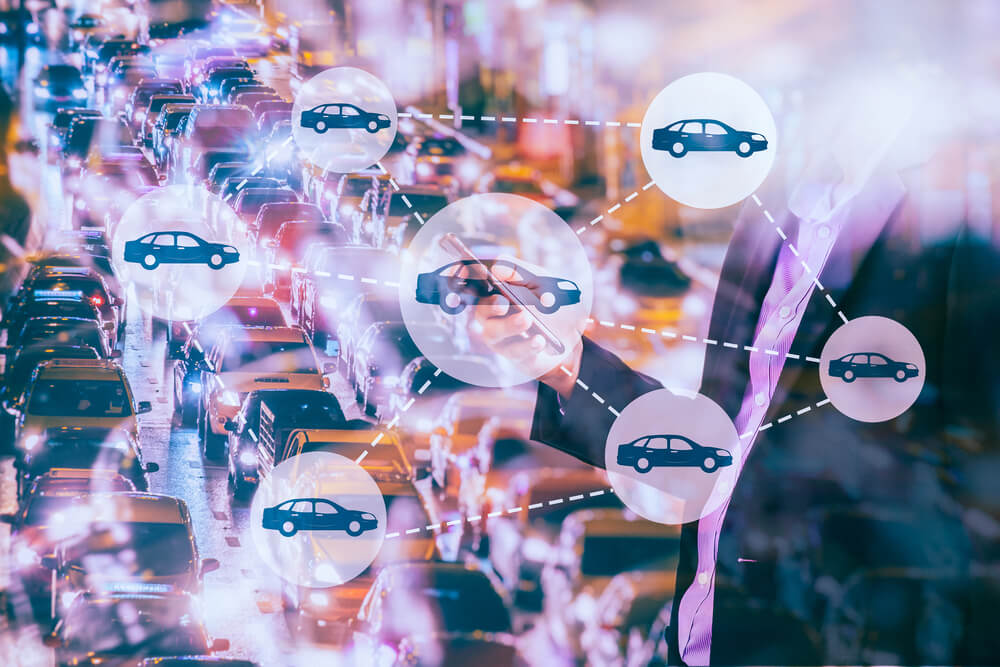 Moreover, “the adoption of carsharing is likely coupled with the decision to live in a dense, urban area, which in itself is known to have a significant impact on travel behaviour” (Mishra et al., 2015). Kopp et al. (2015) also find that users of floating car share systems “have better access to public transport in terms of distance and service level” while Martin and Shaheen (2011) observe that “carsharing members tend to have shorter commutes than most people living in the same zip code”. All these are elements that would tend to be associated with lower levels of car use, whether or not the household would participate in a carsharing system.

Finally, the decision to live in a dense area may itself reflect a deliberate decision to avoid a car-dependent lifestyle, which may reflect specific value systems that are not representative of the population at large.

Not correcting for these biases “may lead to overestimating the effect that carsharing would have on travel behaviour if adopted by someone without those propensities, i.e. if policies promoting carsharing led to its adoption across a broader segment of society” (Mishra et al., 2015). In more general terms, it is likely that members of car-sharing schemes already displayed different travel behaviours to the average population before joining the scheme, and the observed changes are therefore difficult to attribute (Kopp et al., 2015).

There is thus a huge need for better understanding the motives for using (and not using) shared mobility. 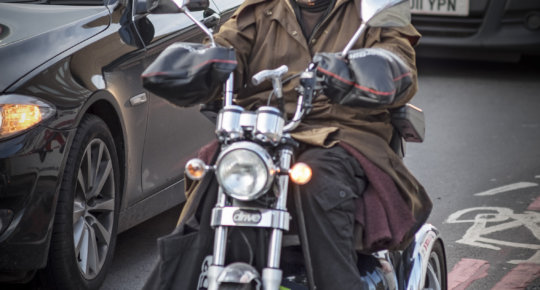 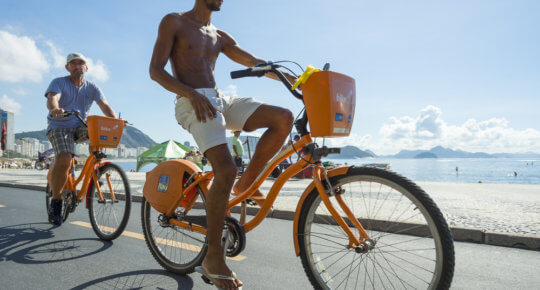 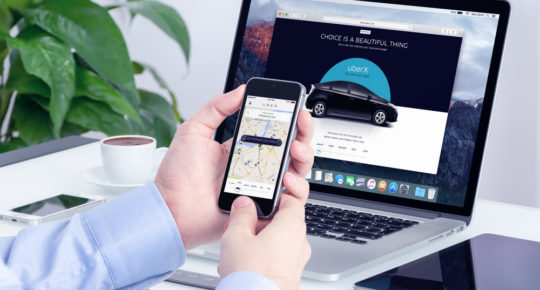 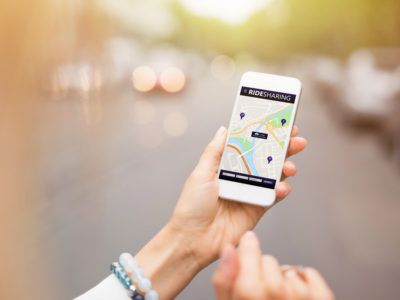 Previous Post (p) Barriers to the uptake of shared mobility 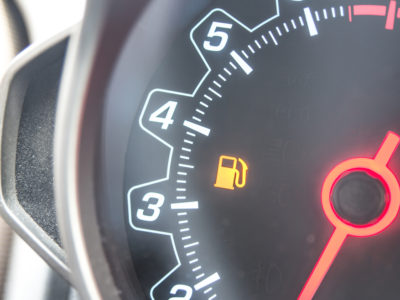 Next Post (n) Why the framing of transport information matters

You can find out more about which cookies we are using or switch them off in settings.

This website uses cookies so that we can provide you with the best user experience possible. Cookie information is stored in your browser and performs functions such as recognising you when you return to our website and helping our team to understand which sections of the website you find most interesting and useful.

Strictly Necessary Cookie should be enabled at all times so that we can save your preferences for cookie settings.

If you disable this cookie, we will not be able to save your preferences. This means that every time you visit this website you will need to enable or disable cookies again.